Employee Happiness: Does It Affect Loyalty? 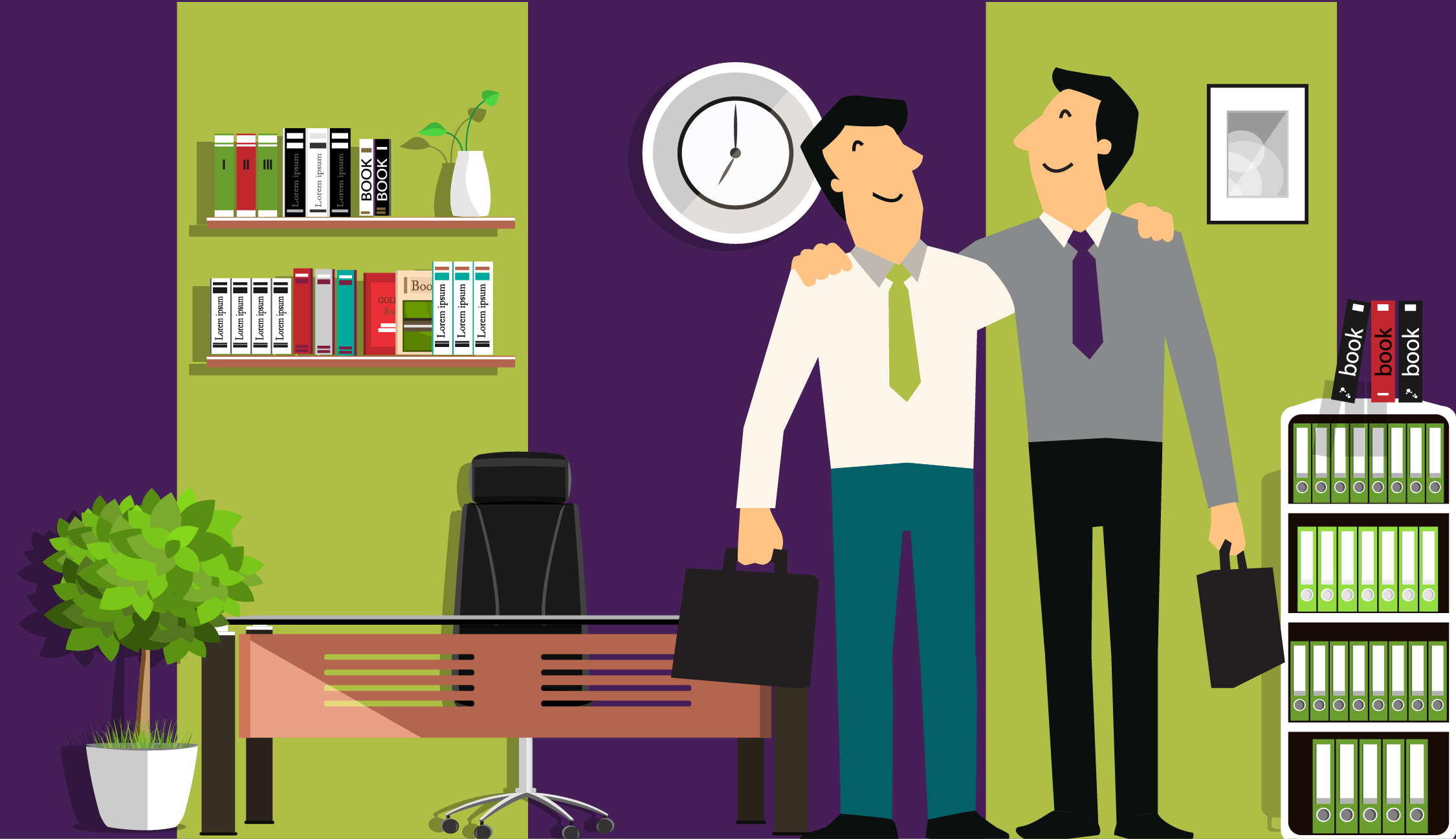 Recruiting and retaining top talent are critical to any company’s ability to remain competitive and we know it to be especially true for professional services firms. Of all the factors affecting turnover, does employee happiness really matter?

According to the 2016 Global Workforce Happiness Index, it does. In fact, Universum, the Swedish-based firm behind the study, calls employee happiness “a barometer of enterprise health.”

The study—the first and largest of its kind—involved surveying more than 250,000 professionals across 55 markets about their job satisfaction, willingness to recommend their employer, and desire to switch jobs in the near future. These responses were input into a scoring system that measured the professionals’ happiness in their current job and career.

The results indicated that the country with the happiest workforce (Belgium) had the highest number of “fulfilled” employees, meaning they were satisfied with their work, felt positive about their employees, and were not interested in changing jobs. (OK, side note here: We must also point out that Belgium is a country known for its chocolate, waffles, fries and beer. How could Belgians be unhappy there?)

Countries scoring lower on the happiness index had a higher number of employees who were either categorized as “restless,” “stranded” or “seekers.” Restless employees were defined as those who are satisfied but not necessarily committed to their company. Stranded employees were those who felt unmotivated yet weren’t willing to make a change. Seekers included employees who professed dissatisfaction in their work and are actively looking for a new job.

Of course, there is much to read into this study; you can learn more about it here. However, it does pose a few important questions for employers:

The job market isn’t a cakewalk. Aren’t employed individuals simply happy to have a good job?

“Grateful” and “happy” may not be the same thing. According to a 2015 Mercer report cited in the Universum study, 28 percent of employees in the U.S. and Canada have thought about leaving their employer and moving to a competitor within the last 12 months. Moreover, the report noted that nearly half (49 percent) of U.S. employees were confident they could find a job that matched their current compensation level in less than six months of beginning a search.

Today’s workforce spans three generations—Millennials are sharing office space with Baby Boomers. How can I keep everyone happy?

The differences between each generation cannot be ignored. Obviously there are issues that matter to each group, and it’s important to recognize how each can be addressed in the workplace.

What can I do to gauge my employees’ happiness?

At Hollinden, we believe listening is a good place to start. What are you doing to garner feedback? How are you demonstrating that you value their opinions? Whether it’s a third-party survey or giving your employees a safe space in which to share concerns, actively seeking feedback—rather than waiting for an employee to make a move—is a great first step.

Speaking of getting started…

The merits of a happy team are numerous and self-evident; almost no one would argue for the alternative. It can be easy to gloss over the importance of employee happiness, or see it as pie in the sky. By examining the happiness index in your office, you could strengthen your organization—and set it apart.